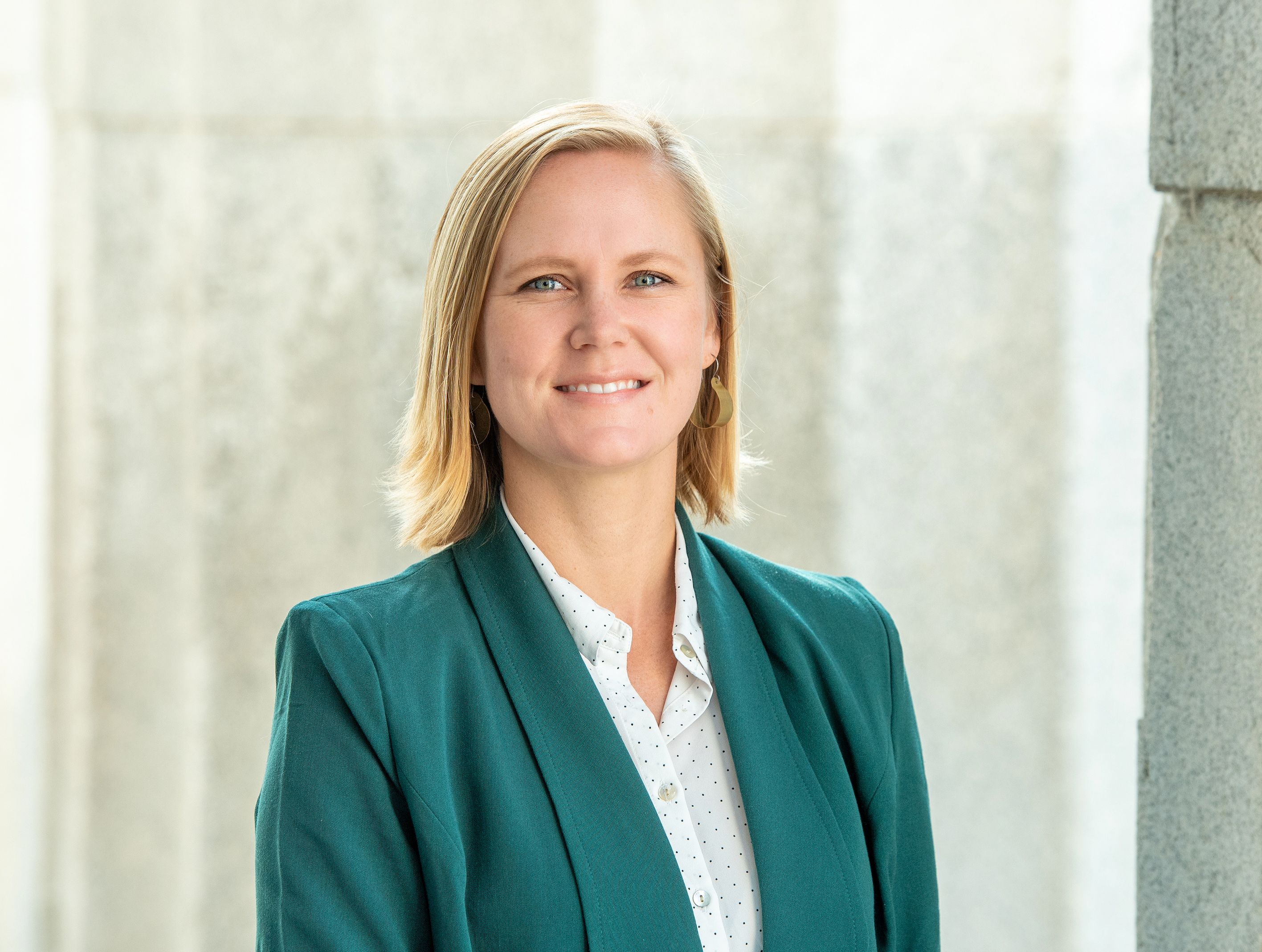 Montpelier, Vt. – The Vermont Department of Economic Development (DED) is pleased to announce that Brittany Nevins has been hired as the new Captive Insurance Economic Development Director. Nevins will be responsible for the marketing and business development of Vermont’s captive insurance industry, working closely with the Department of Financial Regulation and the Vermont Captive Insurance Association to continue to strengthen the state’s reputation as the premier onshore captive insurance domicile.

“Vermont has become an international leader in the captive insurance industry and we must work to continue to grow this industry in the state,” said DED Commissioner Joan Goldstein.  “Maintaining a strong marketing and business development focus on this important sector is crucial and we are glad that Brittany has joined the team to continue our success in this area.”

Brittany replaces Ian Davis, Vermont’s former Director of Financial Services. “We will hit the ground running and pick up right where we left off now that Brittany has filled the position,” noted Deputy Commissioner of Captive Insurance, Dave Provost. “We are lucky to have her join the team.”

Brittany brings a wealth of experience in the economic development and regulatory sectors. Located in Texas for the last 2 plus years, Brittany served as the Community and Economic Development Specialist for Travis County, Texas, managing its property tax rebate program for businesses that sought to develop in the Austin region. Prior to that, she was a Policy Specialist for the Texas Health and Human Services Commission, where she provided support for a variety of agency regulatory programs. Brittany has a master’s degree in Sustainable Development from the SIT Graduate Institute in Brattleboro. Having lived in Latin America, she is also fluent in Spanish.

“We are excited about Brittany’s international experience as Vermont seeks to expand further into the Latin American markets,” said Richard Smith, President of the Vermont Captive Insurance Association.

“The captive insurance industry is a model for economic development in the state, bringing in clean, high paying jobs, significant tax revenue, and supports the tourism industry all at the same time,” said Nevins. “I’m humbled and thrilled to be coming back to my home state of Vermont to promote Vermont’s best-in-class captive insurance status and help grow its presence and stature throughout the world.”