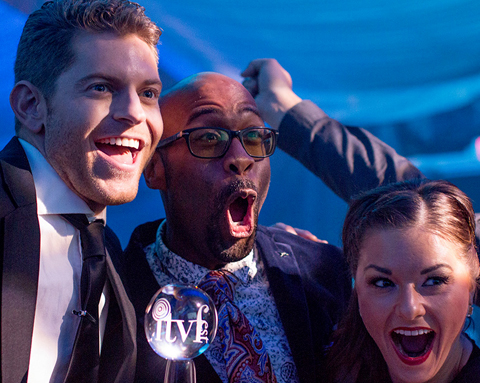 Montpelier, Vt. - In addition to the state’s stunning fall foliage, events celebrating autumn, the arts, film, and food and drink are among the highlights for Vermont’s calendar in October. Visitors to the state are recommended to book their trips in advance, as several weekends in October are among the busiest of the year for tourism in Vermont.

Below are some of Vermont’s top events for October.

Stowe Oktoberfest
Stowe, October 1-2
The Town of Stowe’s event field will be transformed into a Bavarian village, under a traditional tent for this annual celebration of the harvest and fall foliage.

Great Vermont Corn Maze
Danville, October 1-16
Widely acknowledged as one of the top corn mazes in the United States, this corn maze is one of the state’s premier outdoor autumn attractions. Arrive by early afternoon so you have ample time to spend at the maze.

Stowe Foliage Arts Festival
Stowe, October 7-9
Surround yourself with autumnal perfection at a festival that takes place at the height of the fall foliage season. Enjoy exquisite art and fine craftwork from over 150 juried fine artists and artisans.

Shatner’s World: We Just Live in It
Rutland, October 17
William Shatner delivers a larger than life performance complete with his laugh-out-loud humor, signature storytelling and select musical selections in his inimitable style.

Vermont International Film Festival
Burlington, October 21-30
Now in the event’s 30th year, festival highlights include films focusing on the worldwide migrations of displaced people, and attention on emerging filmmakers who have a promising cinematic voice, including Vermont filmmakers.